A number of operations around the world

Since the dawn of the 21st century, the Canadian Armed Forces have been involved in a number of operations around the world. Whether on land, by sea or in the air, the military has engaged in a variety of duties. Outside their day-to-day operations, though, some soldiers have also walked the streets of cities and towns, met locals and made lasting memories.

From Afghanistan to Charlevoix, Libya to Iraq, the exhibit Face to Face tells the story of operations through which you can discover the harsh reality of war, the many challenges to overcome in tragedy and the beauty of human assistance. 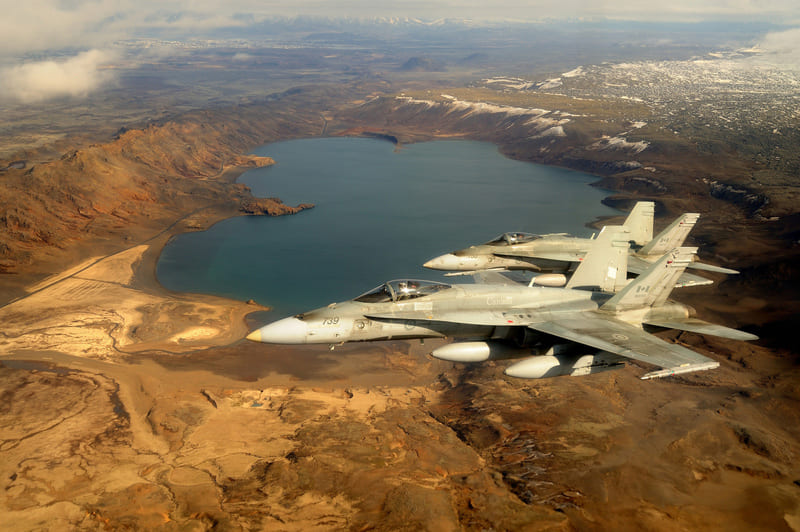 Masters of the sky